As Evening Fades (Murmur Remix by Renaldo & The Loaf)

from Carving Songs by Controlled Bleeding 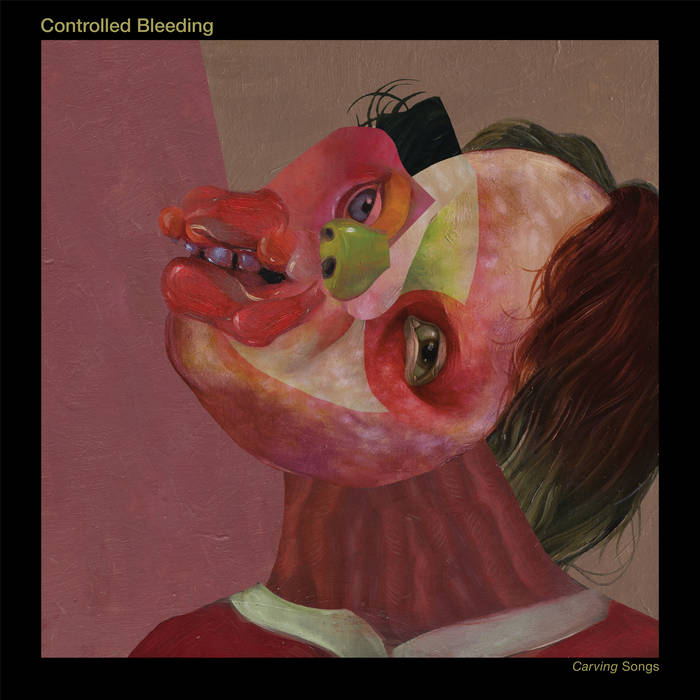