by The Art Barbeque 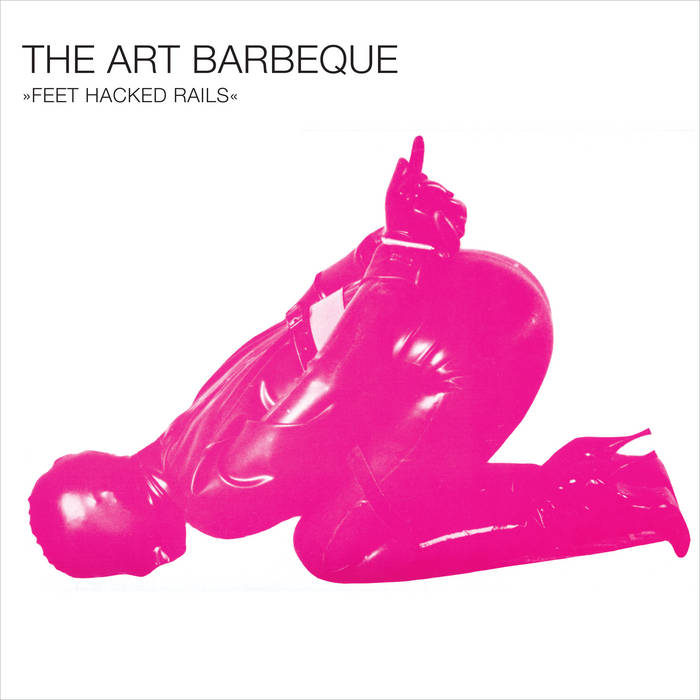 Recorded in New York City in May of 1985, The Art Barbeque was a short-lived Controlled Bleeding side-project, which for all intents and purposes really was Controlled Bleeding under a different name. Founder Paul Lemos says in the liner notes to Blistered Bags of Fodder Swaying that having an alias "allowed me to release everything I had put to tape."

In characteristic Paul Lemos self-deprecation, he also suggests that one-third of this LP should have been scrapped, but boy are we glad that he didn't do that, because here it is, in all its glory!

For the first time released digitally, the one and only album from The Art Barbeque!