Death In The Cameroon 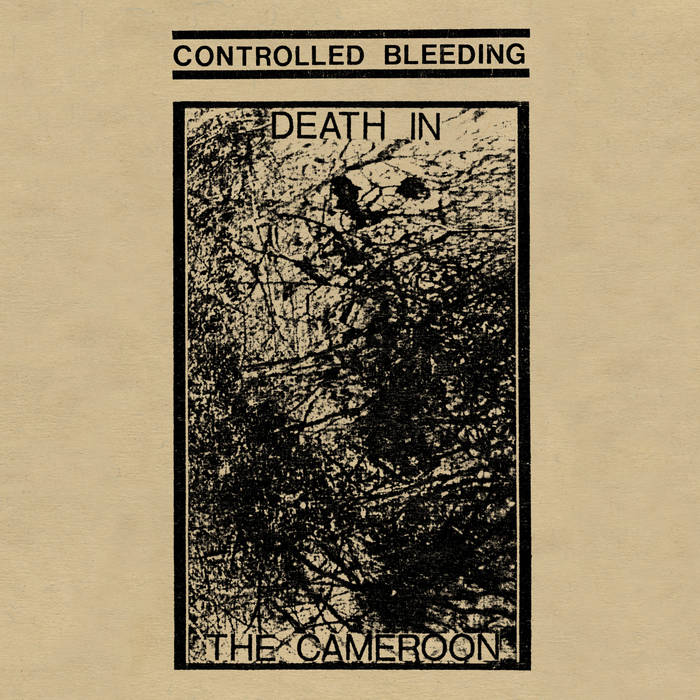 Death in the Cameroon was recorded live to cassette in 1984 and 1985 by Paul Lemos, Joe Papa, and Chris Moriarty (with assistance by Russ Hart, Tom B., and Chris Berry).

Being one of the first Controlled Bleeding compositions, and to date one of the only ones that has never been released in any format other than the original cassette, Cameroon is a collectors' dream. It clocks in at over an hour and comprises three magnificent pieces that are lucid, difficult, and beautiful.

A small hint at what was to come, from one of the pioneers in the genre.