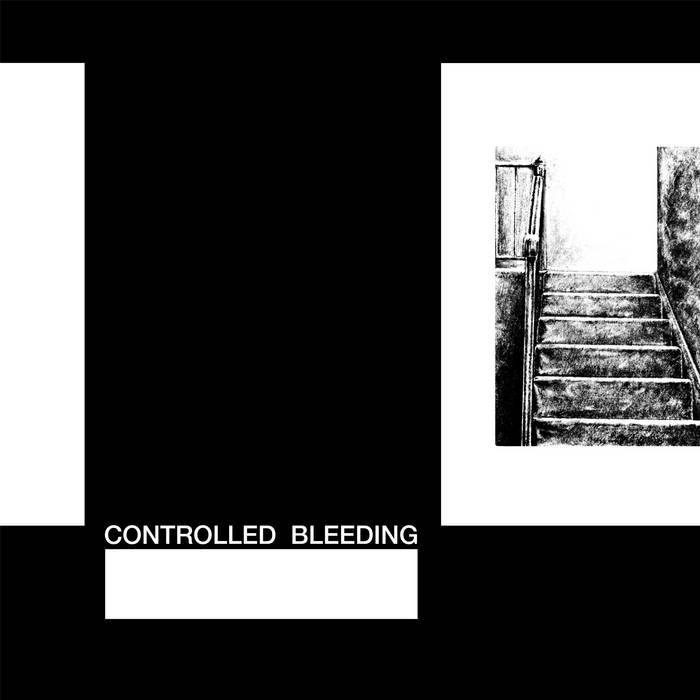 Curd signalled Controlled Bleeding's first explorations into many genres that they would later pursue: pure noise, industrial, ambient. The recording captures the band during a time when they were recording literally day and night, seemingly endlessly, in what would be their most productive years.

Initially released through Dossier in Germany in 1986 on vinyl, and then as a remixed and re-edited CD in 1991, Curd finally gets the CD and digital release in a definitive edition on Toronto-based Artoffact Records.